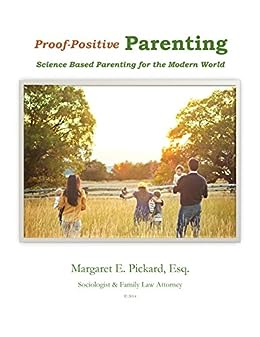 I labored with an organization where the senior leaders liked their work and worked very hard. They saw themselves as disciplined. But, they were very undisciplined. Leaders on this group each went in their own direction. A few of them have been famous for being unapproachable and cranky. Others averted all conflict and mentioned “sure” to the whole lot. One other was known for flying off the handle whenever he felt threatened. All of those managers had been gifted folks. Self-discipline is about practising the thoughts and behaviors constant along with your function and your targets. It is about holding yourself accountable when you are inconsistent. A lot of the talent and laborious work of those managers was dissipated as a result of pondering and behavior were not in alignment with function and values.